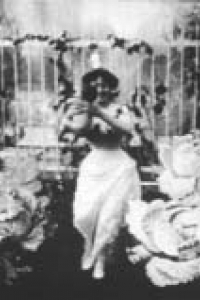 1894, Paris. How did a young woman, just 21, schooled in convents and trained as a secretary, enter a male-dominated world and go on to shape the greatest art form of the 20th century?

While working for the Gaumont Company in Paris, she invented the role of movie director, made some of the first synchronized sound films, and pioneered the use of a single character's emotional perspective to tell a story.