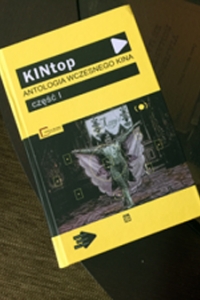 The same material, in English, was included in my book, Alice Guy Blaché, Lost Visionary of the Cinema, Bloomsbury, 2002. (In Spanish by Plots Ediciones, Spain, 2009). After eight years of living in South Florida, I finally ventured over to the “Left Coast,” that is, the Gulf side of my new(ish) home state. Against all expectations I stumbled on a historical site of great interest to early cinema lovers: The Edison & Ford Winter Estates.

Cristina in Red - autochrome images from 1913 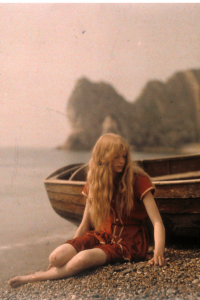 Our Fort Lee Film Commission Fox Studio Centennial exhibit opened at the Fort Lee Museum April 11 at Noon and runs through end of year - thanks to Clay Rawson the Fox News Curator of Collections. A great compilation of videos is making its way around the web. Some of this footage shows NYC much as it looked when Alice Guy first arrived in 1907, though the footage is from 1911.

This is how Alice described NYC in her memoirs:

Brennan of the Moor, an Irish film for St. Patty's Day

Brennan of the Moor 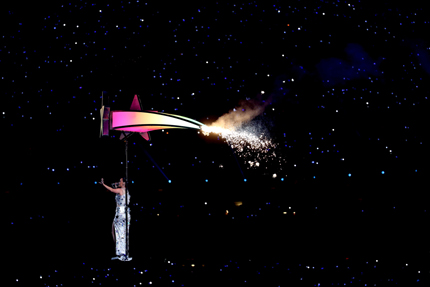